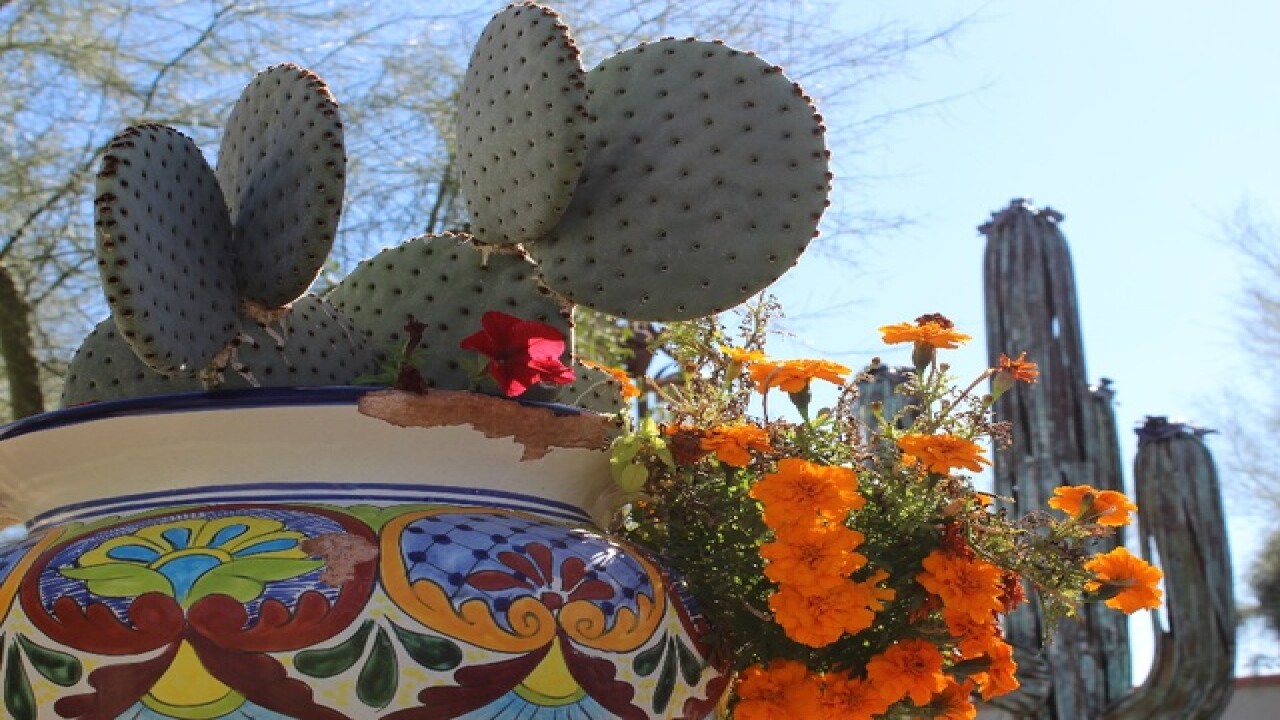 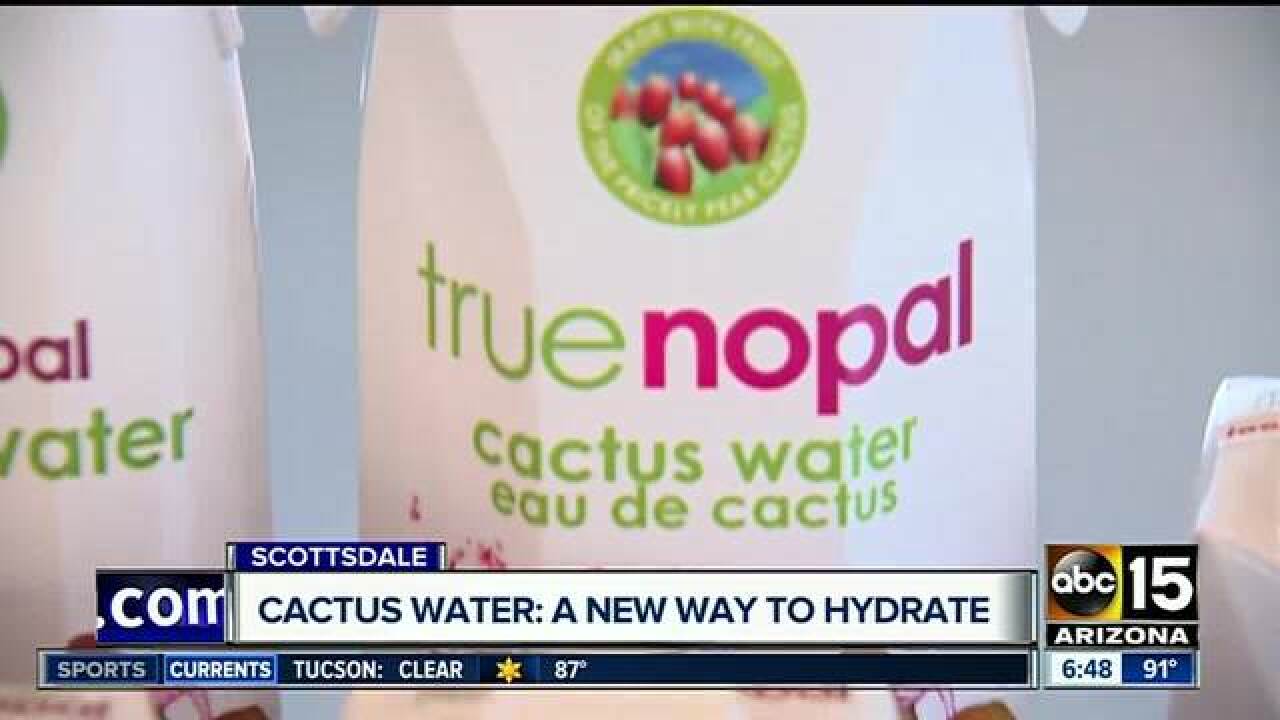 SCOTTSDALE, Ariz. (KNXV) - The clocks in Tom Zummo's office are set to London, Tokyo and Scottsdale, and you really could say timing has been everything to his business.

"Coconut water did pave the way for us to exist," said Zummo, the owner of True Nopal. "It gave consumers a glimpse into plant waters."

So think coconut water, but not. Instead, the key ingredient in True Nopal is the prickly pear cactus.

"I went on a quest for something that tastes good that has the same benefits with lower calories and lower sugar," said Zummo.

He said True Nopal water has half the sugar and calories, compared to some coconut waters, and it's also high in antioxidants. It took them a while to come up with this particular recipe, but it's been a win for customers.

"We added agave. We added sugar and realized that we wanted to keep it true to form and we just left it in its original state," said Zummo.

Packaging is done in other parts of the country, but the headquarters is still in Scottsdale. Shipments for Amazon are also done in the Valley.

Copyright 2017 Scripps Media, Inc. All rights reserved. This material may not be published, broadcast, rewritten, or redistributed.

Sign up for the Rebound Newsletter and receive up to date information.

now signed up to receive the Rebound Newsletter.